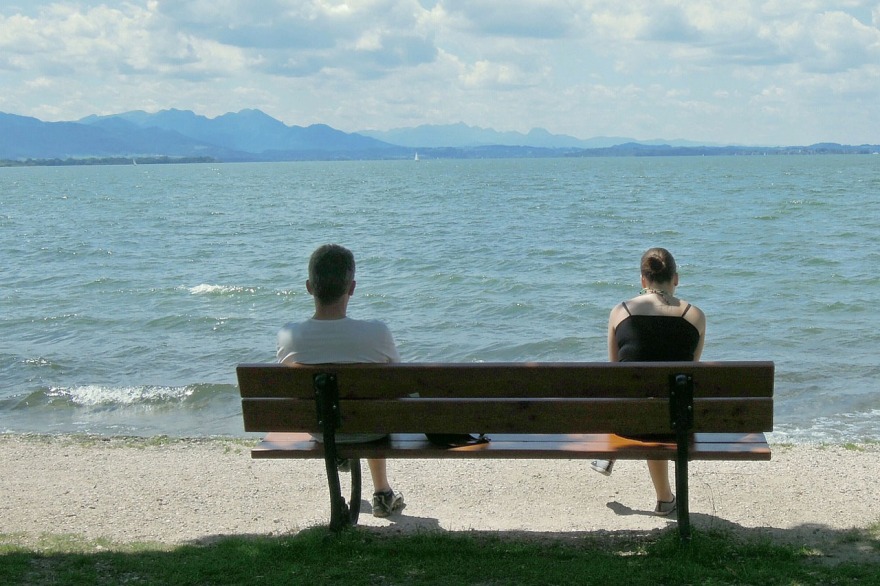 And it was exactly a year ago tonight that this blog was first born.

A Ninth of Av where instead of sitting around and bemoaning not only the past, but the present as well, I decided to try and actually do something about it. And since then there’s been the talks in Philly, the interview with Be’chol Lashon, the spot at Jewcy.com, a ton of comments, some YouTube videos, and my recently acquired and unnervingly uncanny ability to now be spotted in the most random of places by the most random of people. (Like in a random Turkish bar in an obscure location of Williamsburg at 1:00 in the morning).

For a second, I really thought I might’ve been accomplishing something.

Then came the Jewish Multiracial Network retreat. It was awesome. Mindblowing even. At a point during one of the workshops, I zoned out and looked around at the roomful of these typically “Black” and  “urbanly” dressed people and had a “Holy crap! Everyone here is Jewish!” moment.

When it was over, and I was back home, I was strutting around the city WISHING someone would look at me crosswise. I’d’ve punched a horse in the face just to fight the cop riding it. THAT’S how pumped I was…and then came the crash…the somber sobering realization that, after having spent an entire weekend with Jews who looked like me, didn’t question me, who I didn’t have to fight or prove myself to, after a weekend of being “just Jewish” and “just Black” and “just me” all rolled into one, after a weekend of having and wholly being part of an actual COMMUNITY…After all that I was home…and realized that I didn’t actually have ANY of that in real life…

And that’s when I was ready to hang it all up. I felt like I’d been playing at revolutionary. Because I’d really had no concept of what it was I was fighting for, what it was I wanted to exist. And once I’d had the merest taste of it, I was suddenly struck with how far that goal is and how massive a task it was I was trying to chew at. It’s like I was fighting for a right to swim in a lake only to get there and realize it was an ocean.

But then luckily I discovered that in a way I still DID have a community. Not as close or accessible as it’d been that weekend, but still there. And I’m really grateful for those people who were there to talk me down from the metaphorical roof (you know who you are and I love you guys).

So it’s time to kick things up a notch.

With this post, I’m closing shop here at WordPress. But I’m not going away. In fact, I’m moving over to MaNishtana.net. Come join me. Read the blogs, watch the videos just a tab away, check out the store on the front page, join the MaNishtana community, join a group, create a group, RSVP to an event.

MaNishtana.net is the ultimate blogging one-stop shop. Interested in conversion? There’s a group for that. Have a crazy question about Jews you want answered? Just post it in the forum! Are you a JOC looking for love? Then check out JocFlock, the dating site for Jews of Color that’s a feature right there. Looking to just hang around and chat? Just join and click on the chat tab. (It’s in the same place it is on Facebook, so it isn’t even hard to find!) Want some MaNishtana merchandise? Feel free to shop at what in my humble opinion is the funniest store on the web. Want to know what other JOCs are out there? Click on the who’s who tab.

I’m moving people. Come along from the ride.

One thought on “End of an Era…”